As an architect and interior designer, Dean creates warm and inviting environments that deliver the comfort of energy efficient, naturally lit spaces. he spends a lot of time traveling, for work and pleasure, and relies on her experiences with different cultures to gain unique perspectives. This drives Dean to go a step further than mere design. Around the beginning of the 20th century, a general dissatisfaction with the emphasis on revivalist architecture and elaborate decoration gave rise to many new lines of thought that served as precursors to Modern Architecture. Notable among these is the Deutscher Werkbund, formed in 1907 to produce better quality machine made objects. The rise of the profession of industrial design is usually placed here. Following this lead, the Bauhaus school, founded in Weimar, Germany in 1919, redefined the architectural bounds prior set throughout history, viewing the creation of a building as the ultimate synthesis—the apex—of art, craft, and technology.

When modern architecture was first practiced, it was an avant-garde movement with moral, philosophical, and aesthetic underpinnings. Immediately after World War I, pioneering modernist architects sought to develop a completely new style appropriate for a new post-war social and economic order, focused on meeting the needs of the middle and working classes. They rejected the architectural practice of the academic refinement of historical styles which served the rapidly declining aristocratic order. The approach of the Modernist architects was to reduce buildings to pure forms, removing historical references and ornament in favor of functionalist details. Buildings displayed their functional and structural elements, exposing steel beams and concrete surfaces instead of hiding them behind decorative forms. 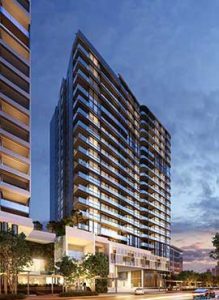 Some other title goes here 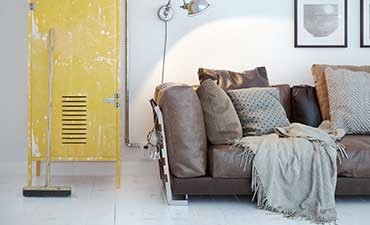 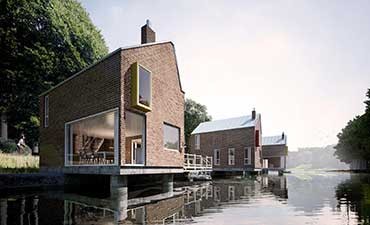 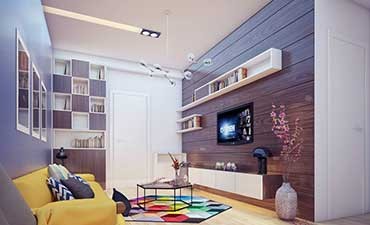